Rj Cooper's List of Apps and Developers that work with a switch or in the process of becoming switch accessible:

I am exploring several options for raising funds so that Babies with iPads may be able to grant iPads to children with significant developmental and/or medical issues to promote their development especially play and language.

My Goal for this year is to fund at least 3 to 4 iPads, accessories and iTunes cards. I am also researching non-profit status in order to accept tax deductible donations.

You can help by offering small donations through the ChipIn Link, clicking on the Google Ads on this page and buying your apps through this page links which will take you directly to the iTunes store. If you do not see the link to the app you are interested in then click on the iTunes box below and it will take you to your iTunes page for a search.


The grant application is currently on hold due to lack of funds. Hoping to have enough funds by the end of March.

If you are interested in LinkShare for your blog or online publication click on the LinkShare box below for more information.

Promote Your Page Too

I am a developmental/vision specialist for WV Birth to Three. I have been working with babies/toddlers with special needs since 1988. I have been very blessed to meet 100s of families along the way. Anyone is welcome to email me at Bab006@aol.com with any questions, comments or concerns. 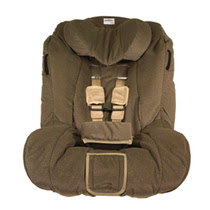 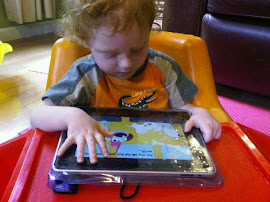 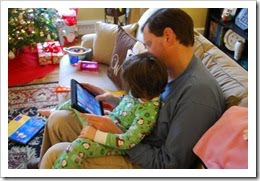 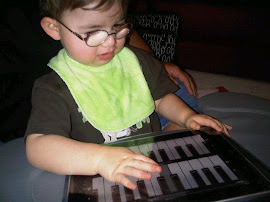 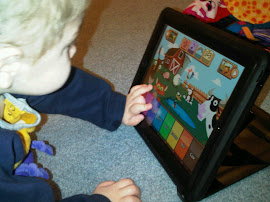